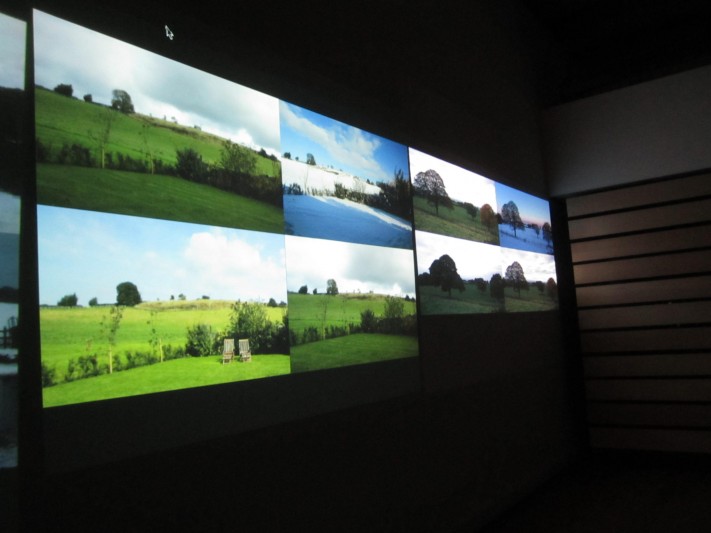 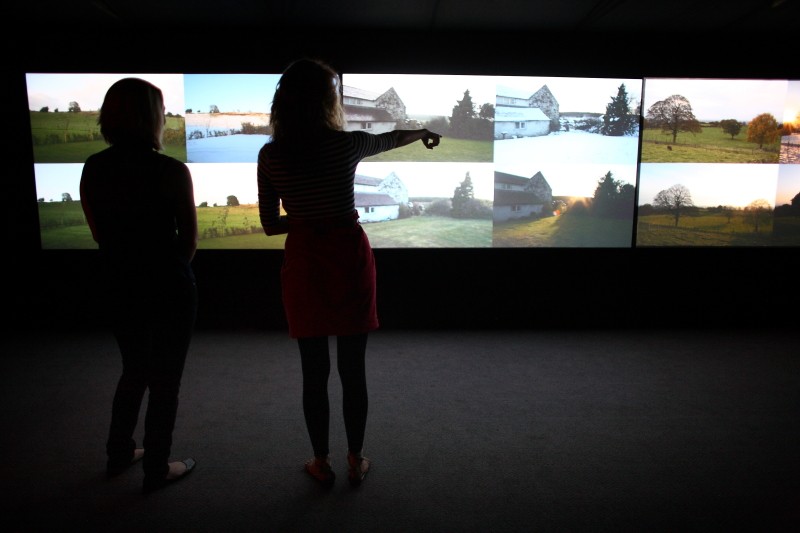 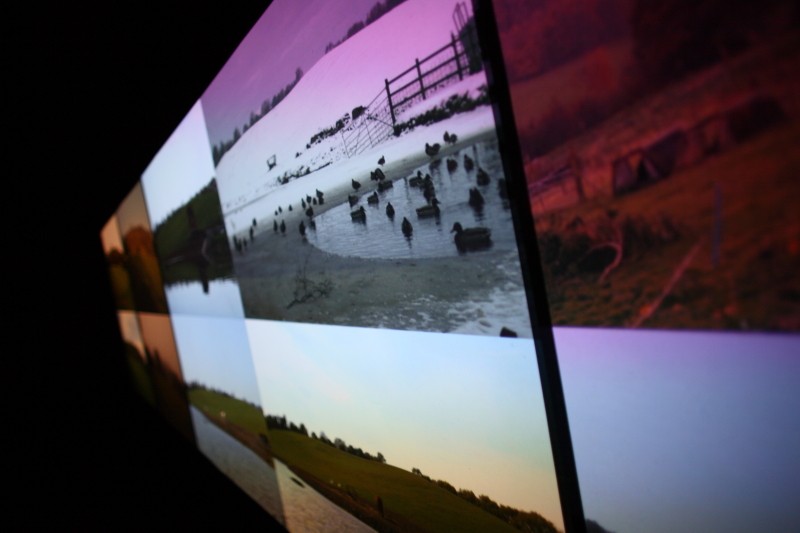 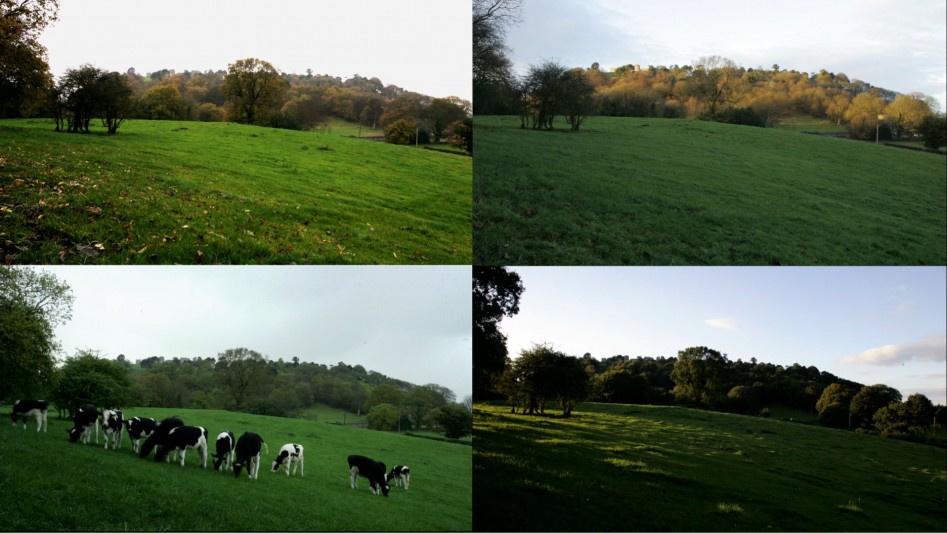 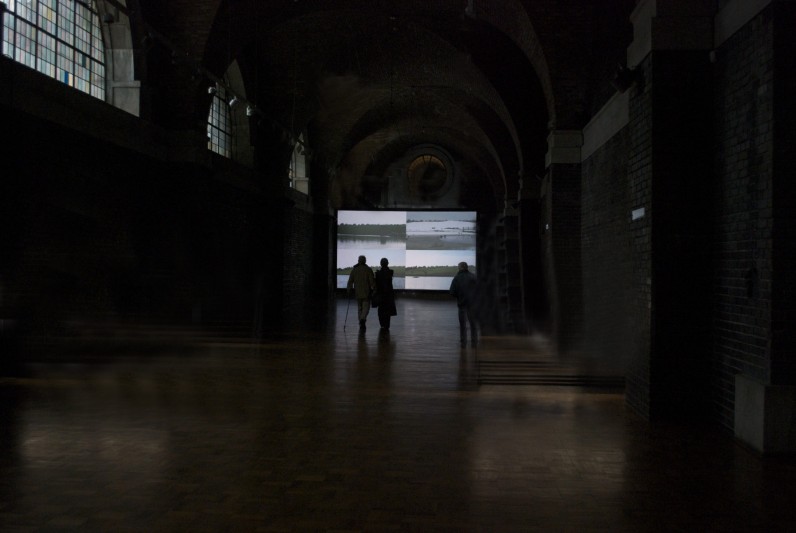 Private Views Made Public was commissioned by Ian Banks, Director of Atoll Ltd., and Ellie Soper, Project Manager of Cheshire West and Chester’s Habitats and Hill-forts Landscape Partnership Scheme. Ellie Soper believed that bringing on board an artist would introduce art as a means to inform and strengthen communities.
Habitats and Hill-forts were supported by the Heritage Lottery Fund and a partnership of local organisations and residents working together to improve the hill-forts and their surrounding habitats. The residency was a three-year project focusing on the chain of six historically important hilltop Iron Age forts that line Cheshire’s, Sandstone Ridge.

What MacKinnon-Day found fascinating, was that the clues to the history of these ancient monuments remained hidden beneath the ground – these mysterious depths were not only enchanting but also represented potential material for research.
The other aspect of these hill-fort sites was their location – secreted along winding paths off the beaten track. Mackinnon-Day was intrigued that they could only be viewed at specific angles along the footpaths and that many of the more spectacular and interesting views were accessed from private farmland. She decided to use time-lapse cinematography to document these invisible, historic landmarks and explore ideas around the demarcation of land.

MacKinnon-Day walked and travelled the distance of the sandstone ridge for several weeks getting to know the landscape and understanding the communities around the hill-forts. She worked with both the archaeologist and ecologist who had already made links with people along the ridge to help her gain contact with private landowners who lived adjacent to the hill-forts. Mackinnon-Day wanted to develop a relationship with these communities and gain access to their private views of the hill-forts and make these views public. Like Georges Perec, she wanted to capture the infra-ordinary. Similar to Perec she used a frame (window in a shed, opening tent-flap, doorway in a caravan) to capture only from this position at four different times during the year. What was documented was the slowly changing landscape within the frame. The main difference between MacKinnon-Day’s process and Perec’s was “media”: using technologies and processes that were never around in the 1970s to capture the infra-ordinary.
Like Perec, “My intention … was to describe what remains; that which we generally don’t notice, which doesn’t call attention to itself, which is of no importance: what happens when nothing happens, what passes when nothing passes, except time …” (Species of Spaces and Other Pieces, translated by John Sturrock, Penguin, 1997) and thereby get to the essence of the subject.

The research idea was about the mapping of time and place. Each film showing dramatic but slow changes within the landscape at different times of the year.
The slow yet arduous process of time-lapse cinematography allowed her to capture the dramatic changes in light and colour across the seasons. The time-lapse process seemed an appropriate metaphor for the enduring nature of those mysterious ancient monuments across the centuries. 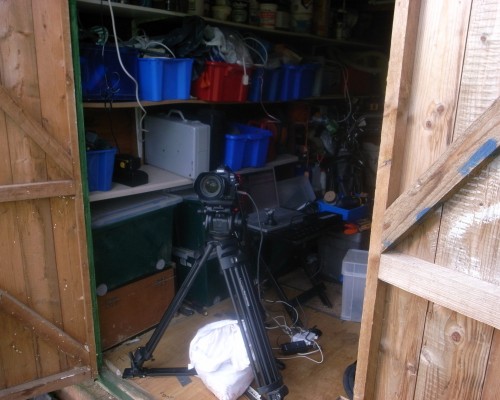 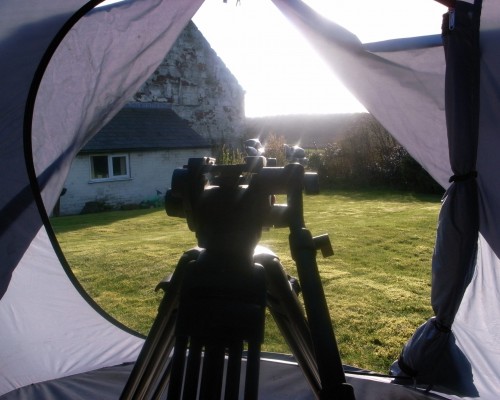 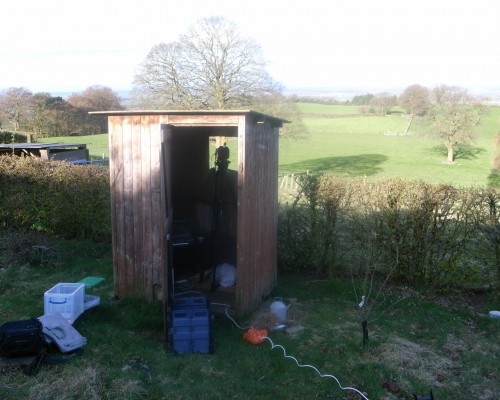 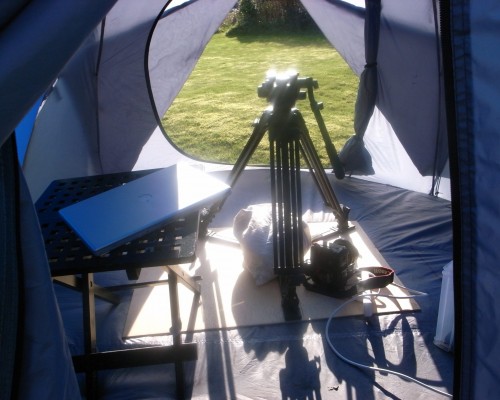 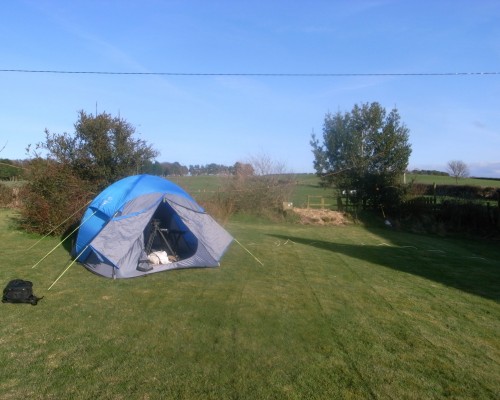 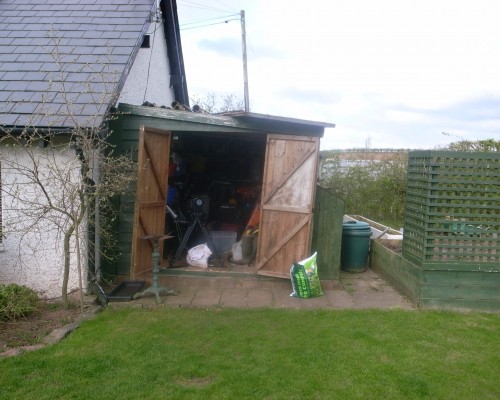 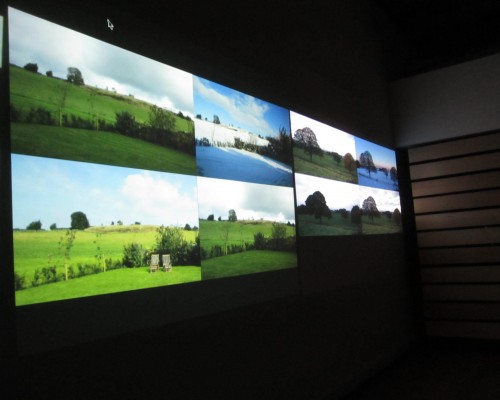 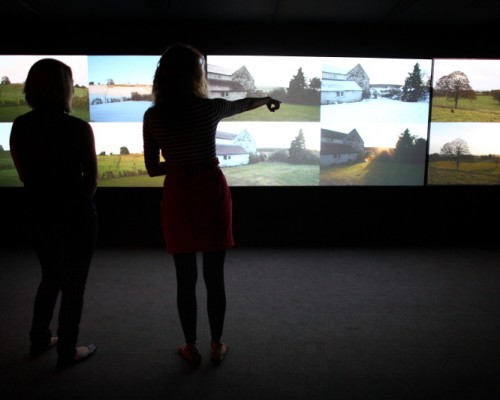 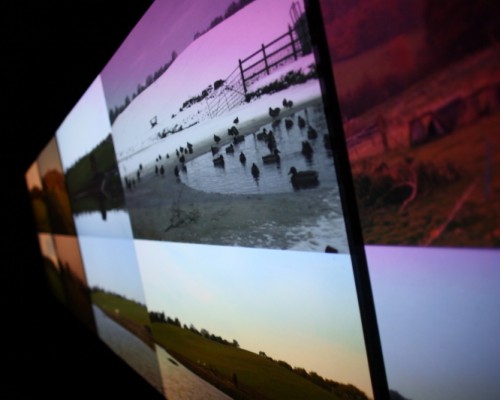 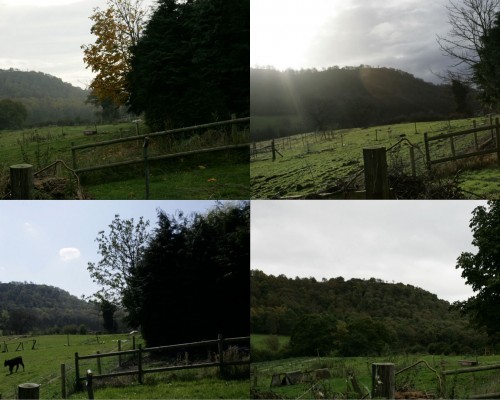 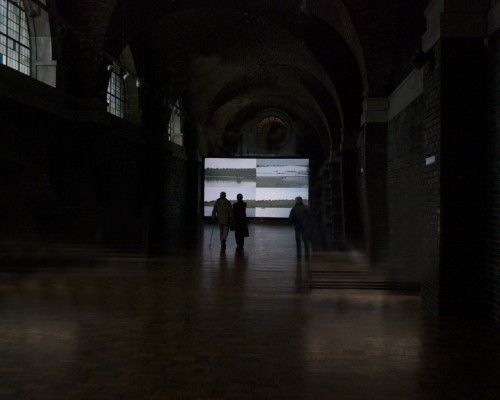 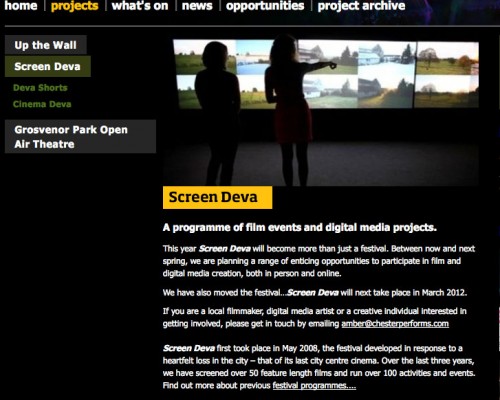