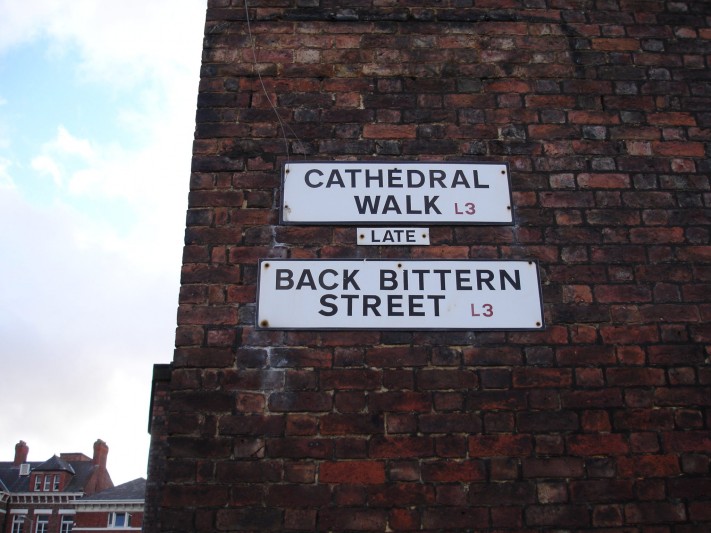 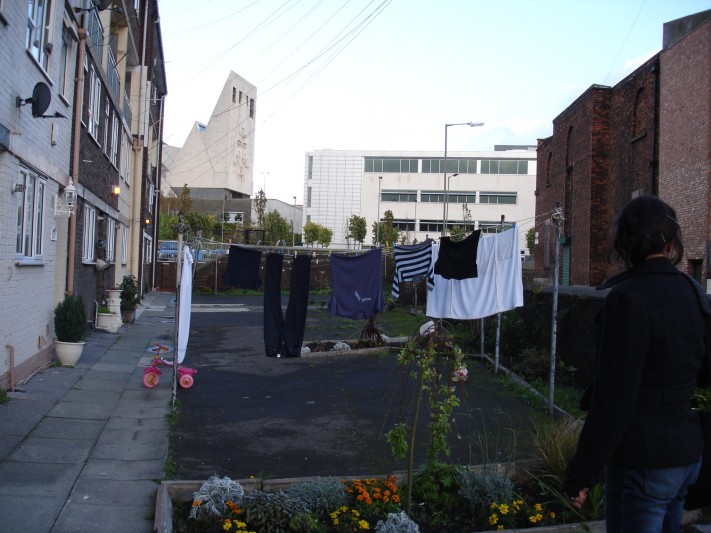 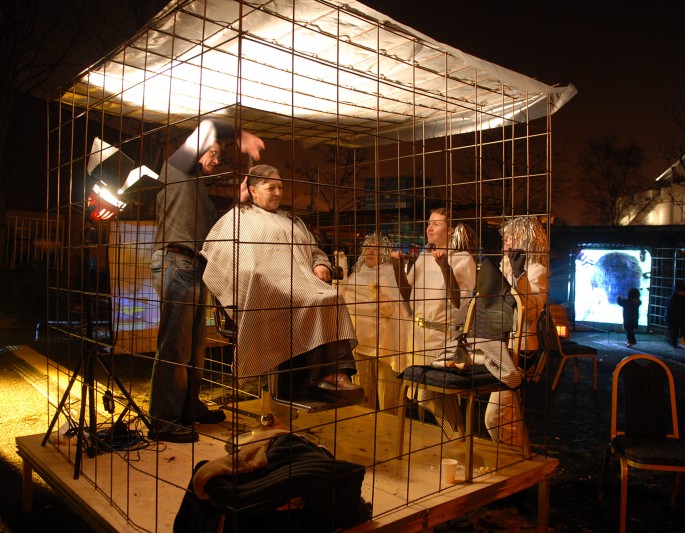 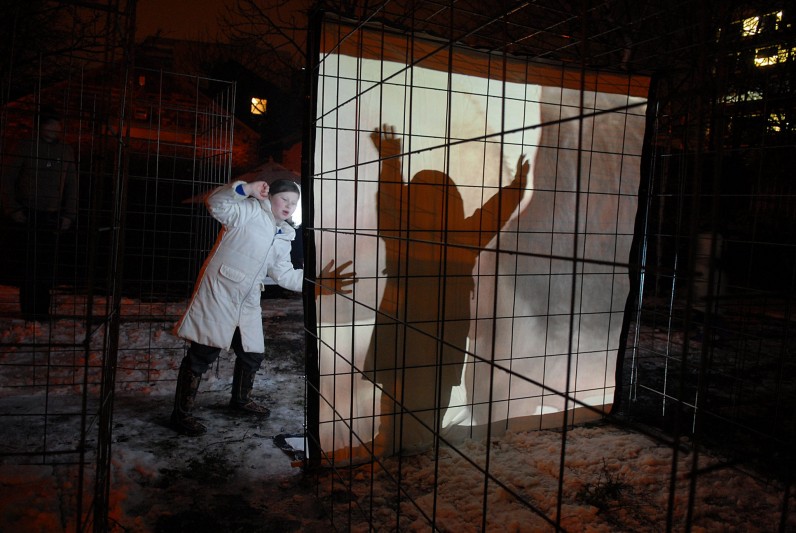 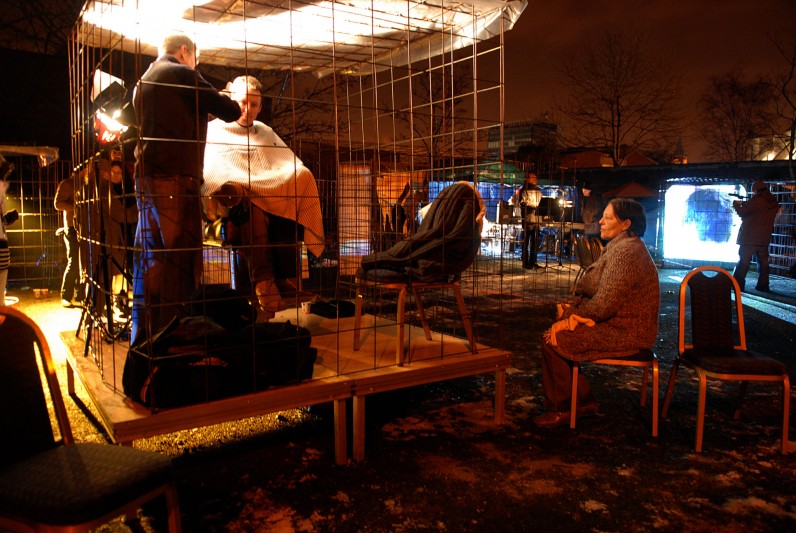 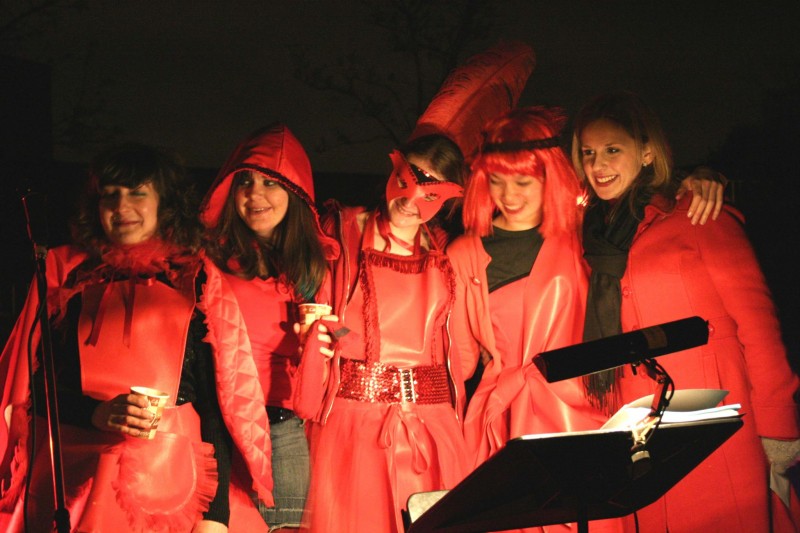 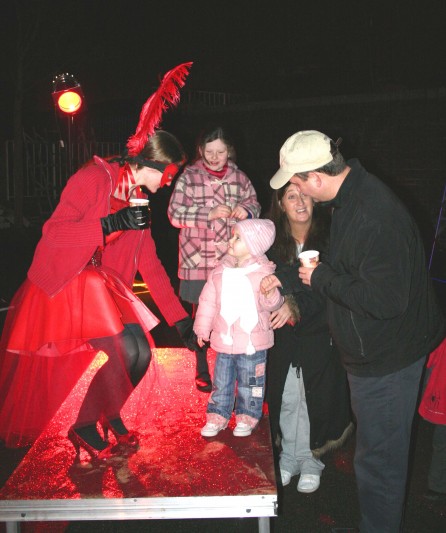 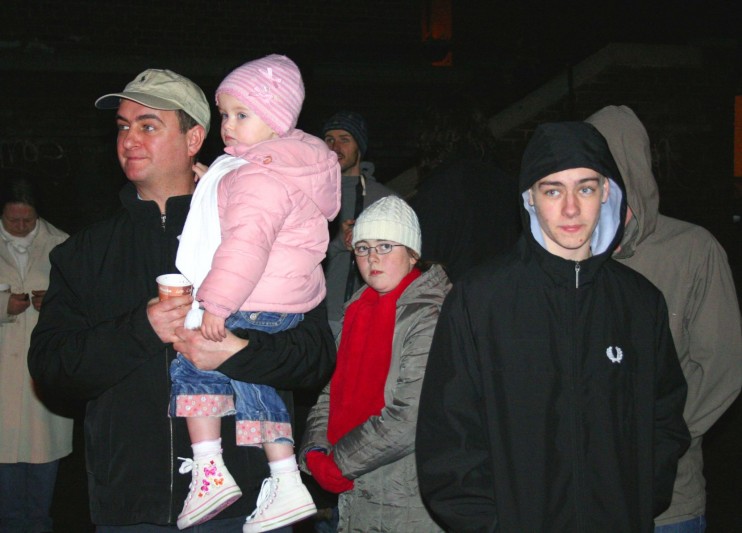 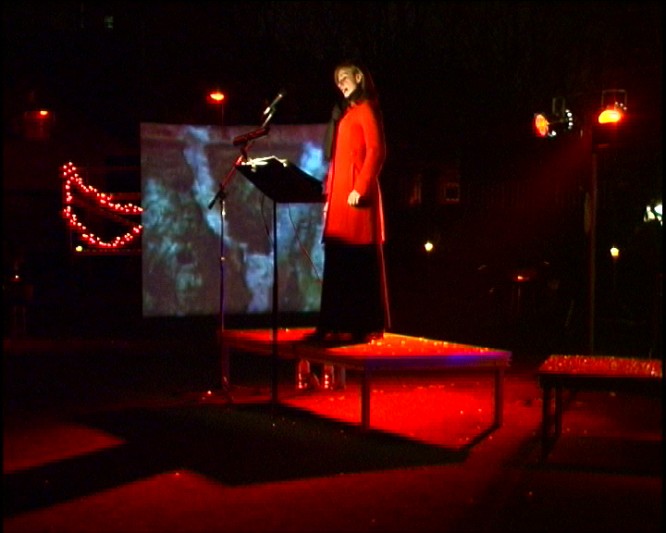 Back Bitten Street: An Opera of the Overlooked

The Back Bittern Opera holds all of the promise a good opera should: passion, people, politics. Inspired by and made in collaboration with residents of Liverpool’s Back Bittern Street, the name itself is highly evocative of a dramatic context that expresses a community that are located in relation to (indeed behind) something else: they are the recipients rather than the directors of change. Sitting in the shadow of the city’s flamboyant Catholic Cathedral, it is a community that is overlooked in both senses of the word: exposed and invisible. The Back Bittern Opera project addresses the issues of being seen and not being heard head-on.

The Back Bittern Opera, is in essence a consultation project. Unlike a participatory arts project, the residents of Back Bittern Street are not being invited to perform in their opera – a professional operatic company of singers will be formed and the music is being written by a professional composer Larry Goves – in this instance, the community are playing the role of creative consultants with the artists as facilitators and producers. From knocking on peoples’ doors to hosting Scouse suppers, the artistic team have positioned themselves as the collectors of stories – self-conscious mediators and extrapolators, these memories will be developed and fictionalised further – the final opera will be a physical manifestation of a community that has multiple and at times conflicting tales to tell. With Ron Noon working as the historian on the project, the past, the present and the future of this small slice of Liverpool’s history is being explored. In this sense, the opera is an oral history project.

Laura Sillars is Senior Curator (Collaboration Programmes) at FACT, the Foundation for Art and Creative Technology in Liverpool.