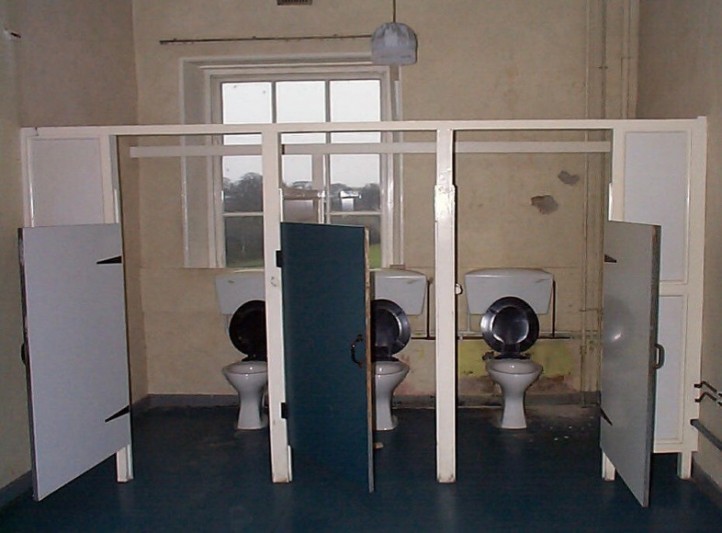 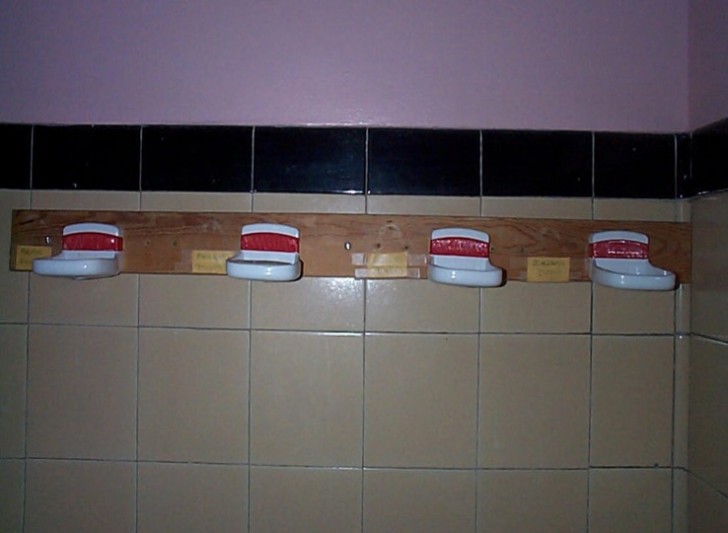 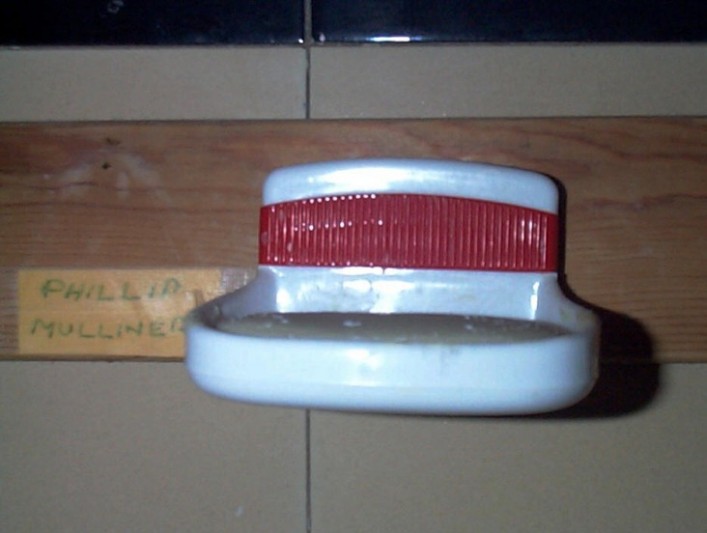 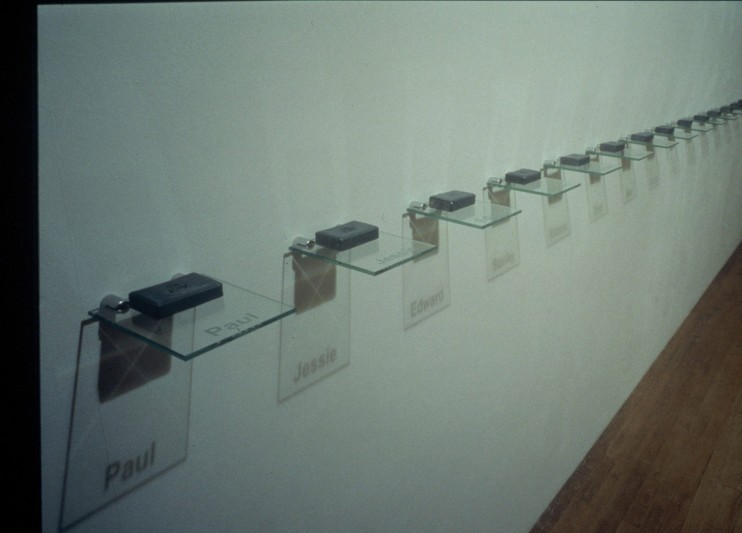 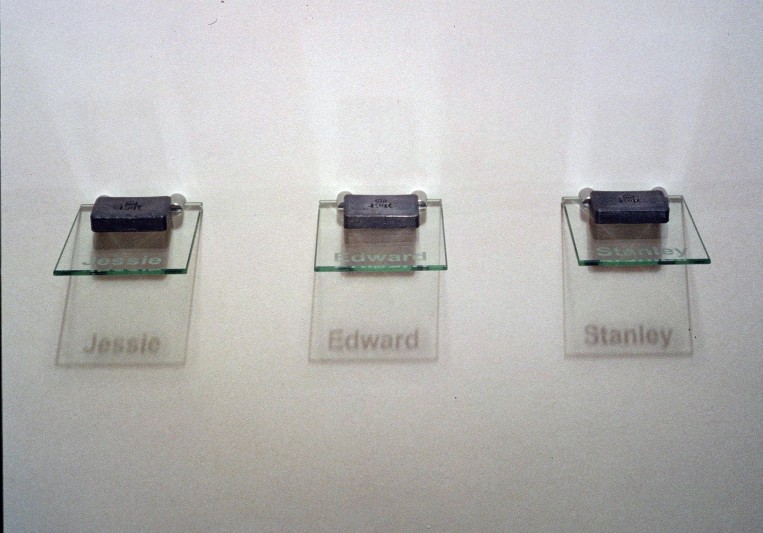 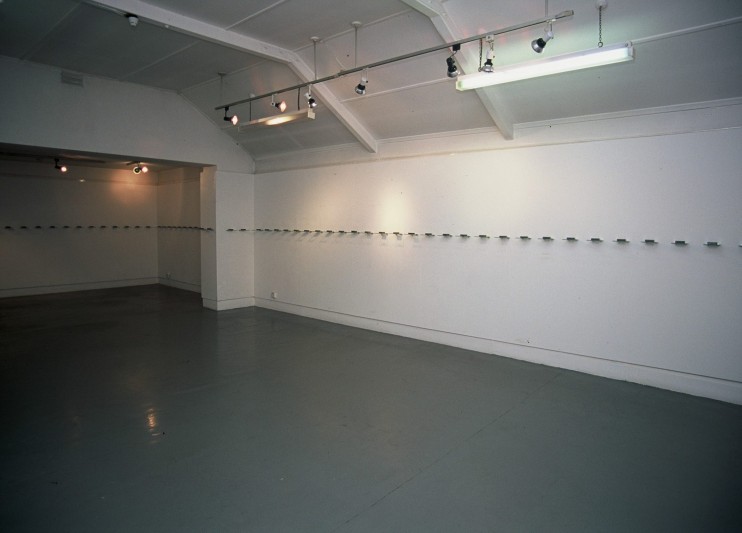 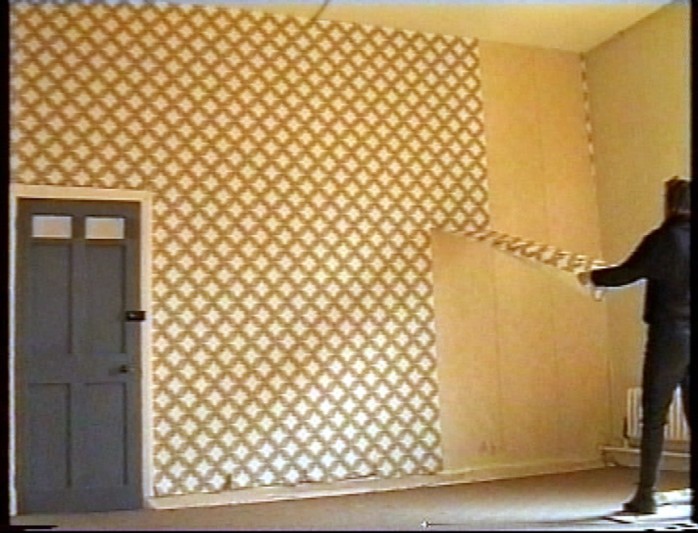 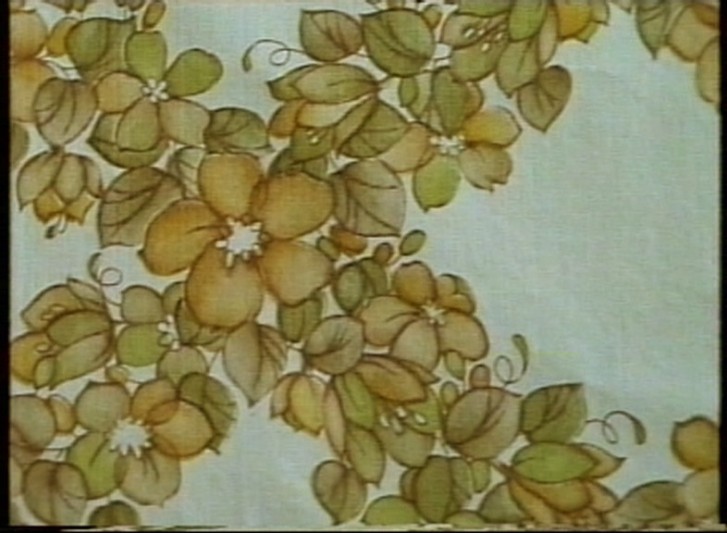 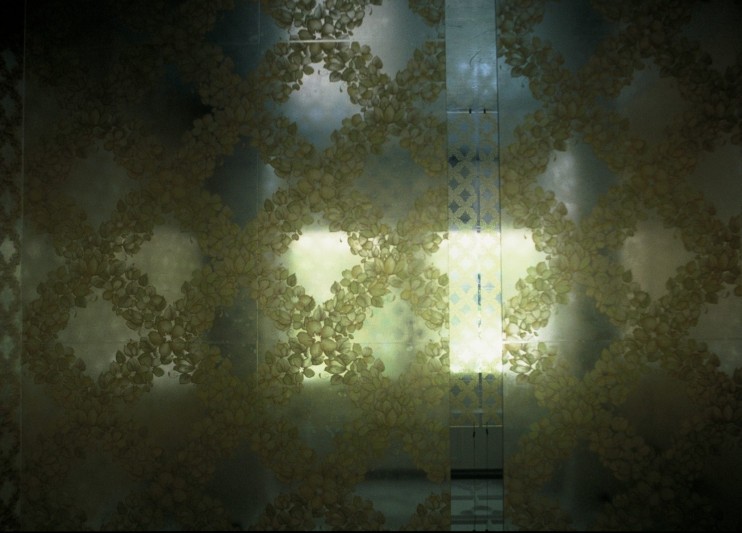 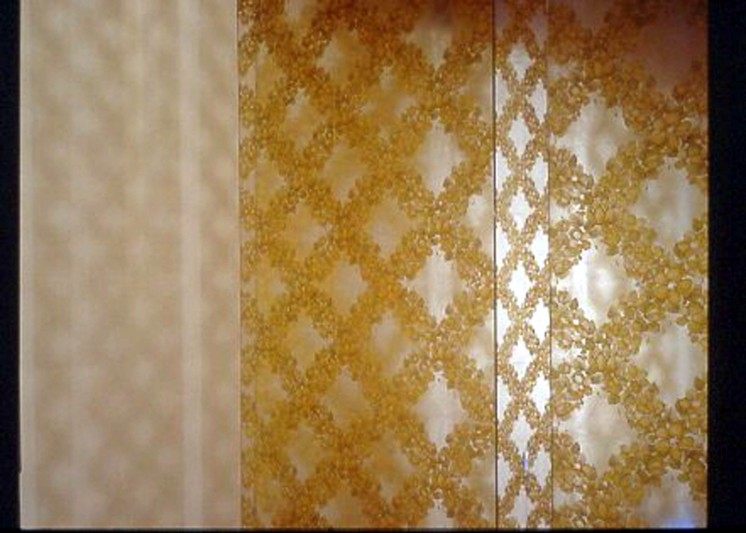 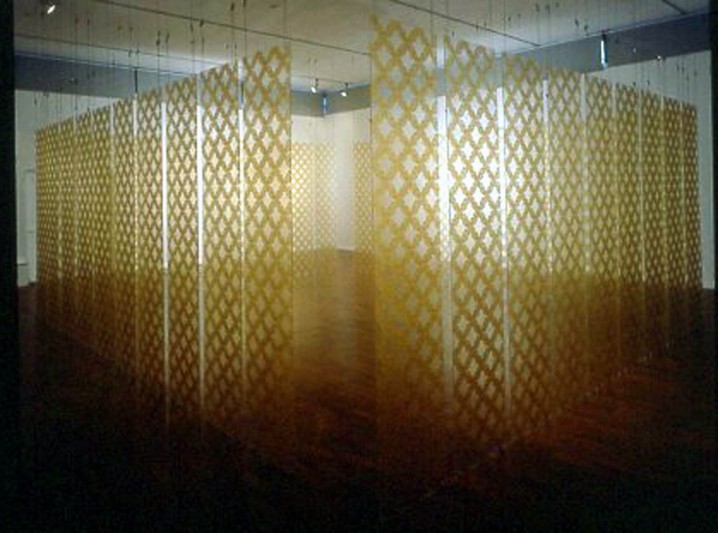 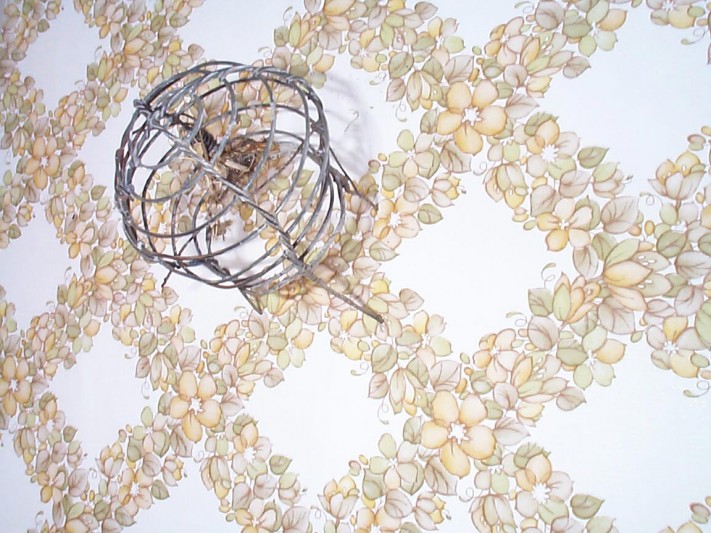 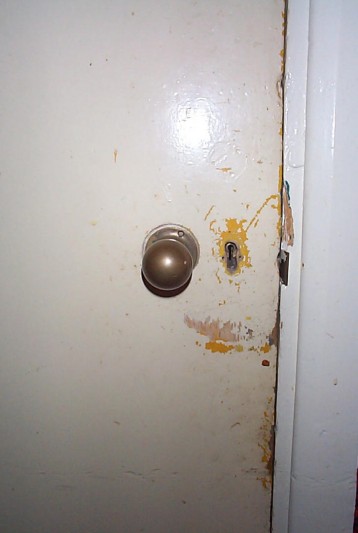 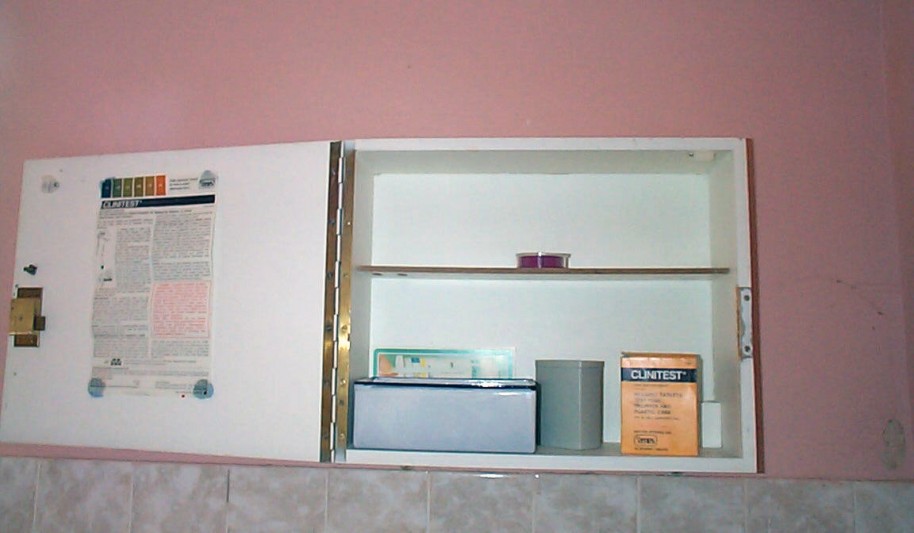 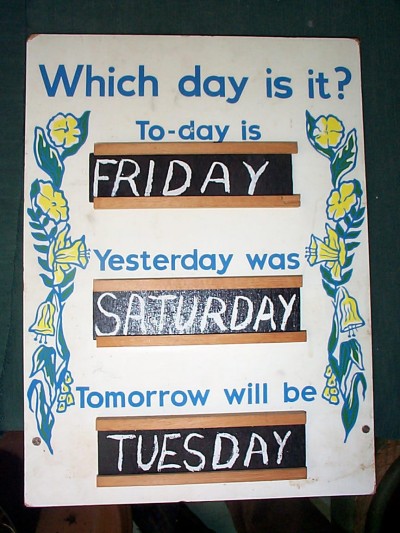 In Naked Spaces she presents two remarkable new installations, made after a period of research into Brynhyfryd, a former workhouse and hospital at Forden, near Montgomery in the Welsh Borders.

Now a Meditation Centre, Brynhyfryd was built in the 1790s as a workhouse. It is one of the earliest examples of state support for those who had been excluded from mainstream society. First a poor house and later a hospital, from the late eighteenth through to the mid-twentieth centuries Brynhyfryd was home to the unemployed and the destitute, abandoned children, unmarried mothers, and people with physical disabilities. It also cared for people with mental health problems and, latterly, the very elderly.

Avoiding melodrama or melancholy, MacKinnon-Day’s installations acknowledge the role of Brynhyfryd in the provision of social welfare. With sensitivity and insight these artworks bear testimony to generations of people who spent their lives as residents in an institution

In Enclosure, wall-high sheets of glass-like Perspex, covered with a translucent wallpaper motif, are arranged to create a transparent ‘room’ within the gallery. The wallpaper was discovered in a former ward at Brynhyfryd. In this artwork, MacKinnon-Day examines the institution’s provision of a domestic atmosphere for its residents. The room’s transparent walls can also be seen as a comment on the often-unavoidable lack of privacy in a large social institution.

In Sovereign Gift, one hundred glass shelves line the gallery walls. Each is etched with a Christian name and holds a bar of soap. Before its recent renovation, the wards at Brynhyfryd had bathrooms with personalised soap dishes containing soaps stamped an ‘E II R’ insignia. MacKinnon-Day has made one hundred lead casts from this soap, each allotted an individually named shelf. Brynhyfryd was home to many people, all with unique identities and personalities. This installation raises questions about the role of the individual within the institution.