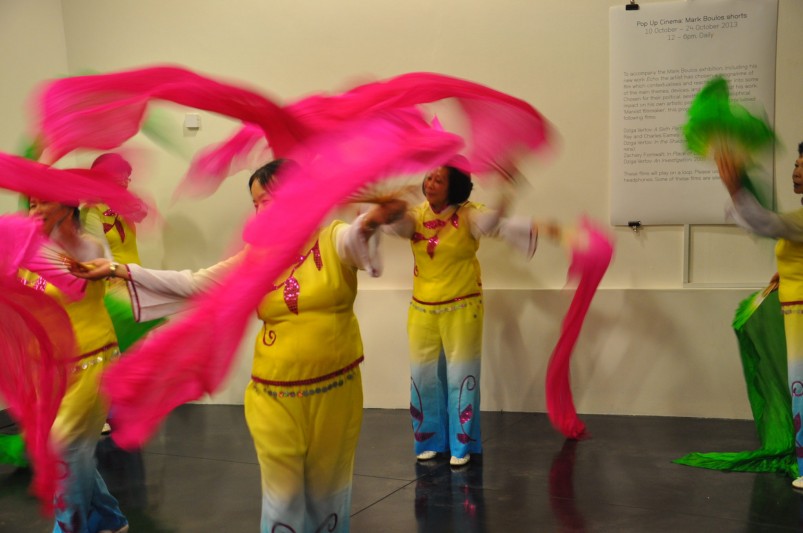 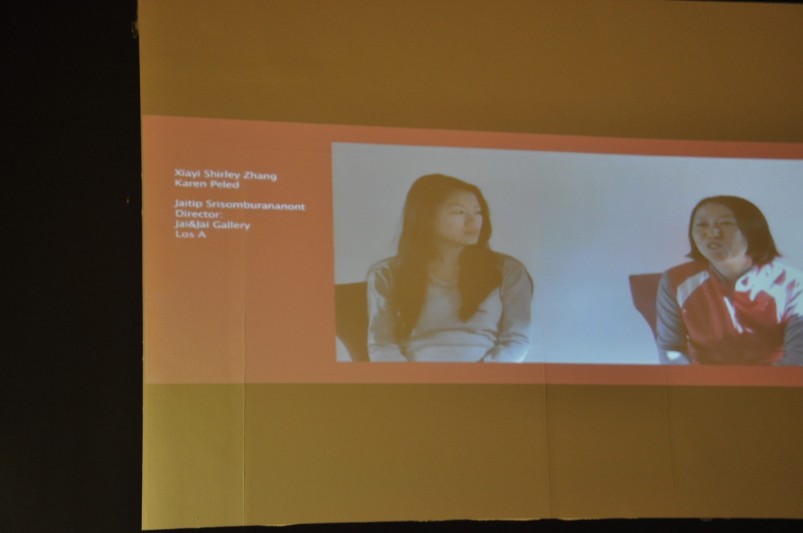 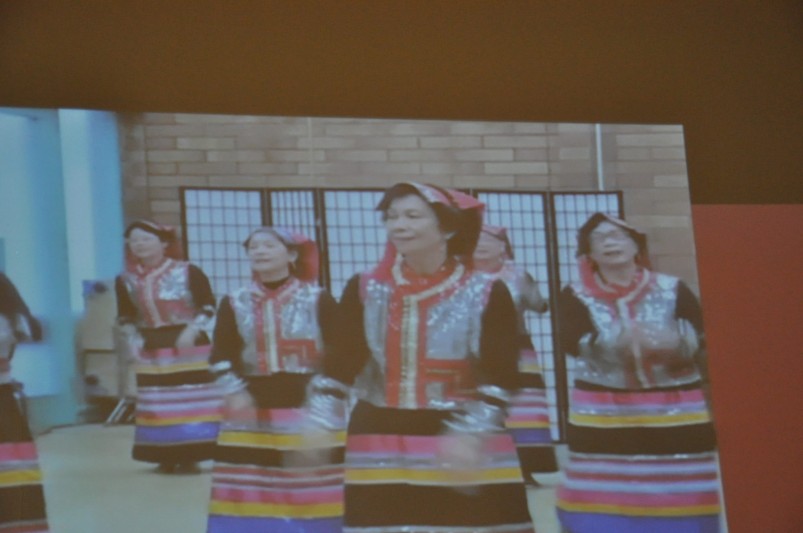 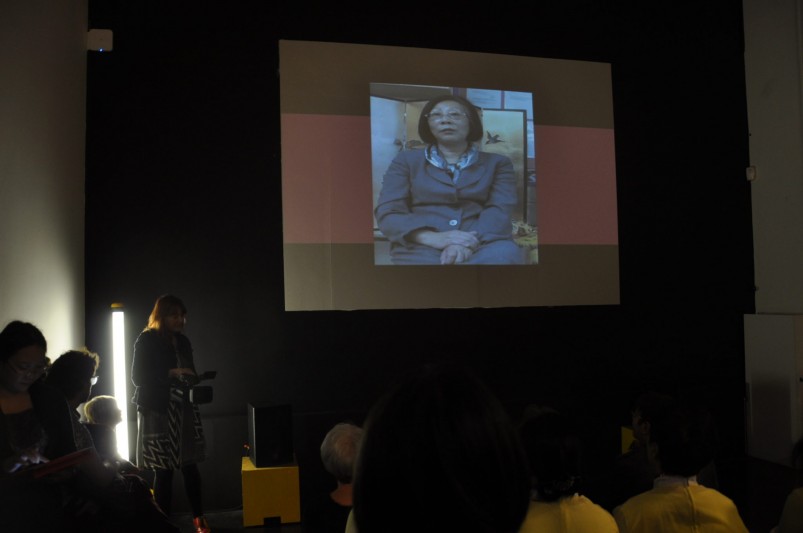 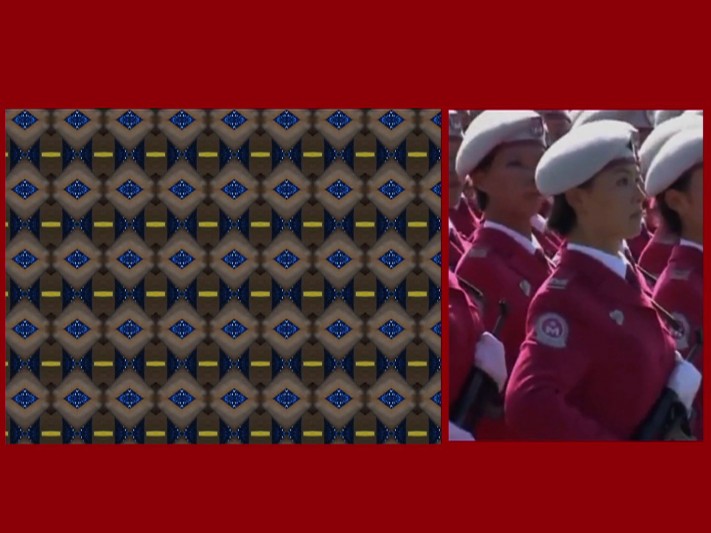 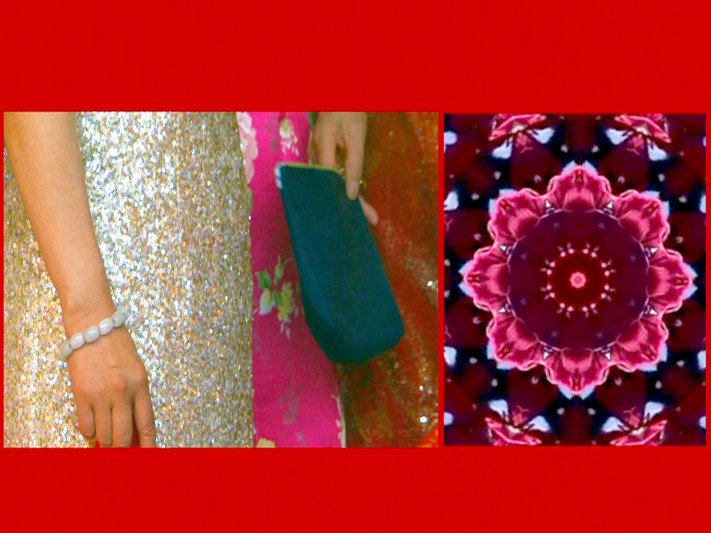 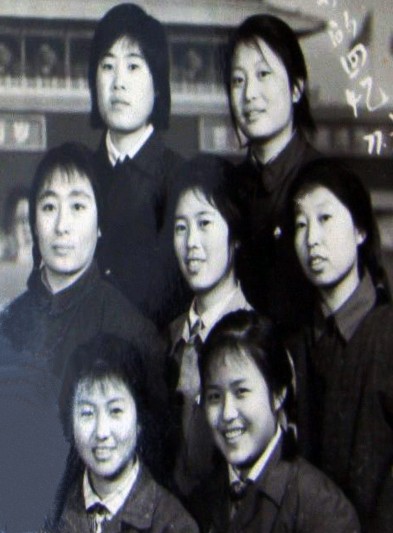 This research developed from a combination of experiences during my residency in Shanghai, China as I sought to focus on women’s position in the changing China of 2013: my chance encounter with students parading in military-style uniforms on the university campus and a visit to a women’s club.

Through engaging in an empathic way with women of a certain age from a “qipao” club in Shanghai I was drawn to recount their story in images and patterns, words and sounds, music and movement.

Whilst the qipao dress had been proclaimed the national dress for women in 1928 it has since been associated with a decadent and bourgeois lifestyle
and has even been used to sexually humiliate women, as in the case of Wang Guangmei, the wife of president Liu Shaoqi (Bailey, 2012).

The film Ten Day Rehearsal plays with the juxtaposition of women from different generations in China’s recent history and contrasts their experience as young women. The older generation is making the best of its newfound freedom to wear the brightly coloured qipao – a privilege denied them during the Cultural Revolution, whilst contemporary female students are obliged to follow the patriarchal will of the authorities by participating in military exercises.

At a time when there would seem to be a constant tension between the modern aspects of China in the third millennium and the upheavals of the late twentieth-century – coincidentally, the artist Ai Weiwei’s arrest and detention occurred during my stay in Shanghai – the significance of this research is that the artwork produced reveals that, perhaps, little has changed, for women at least, despite the country’s apparent liberalised façade.