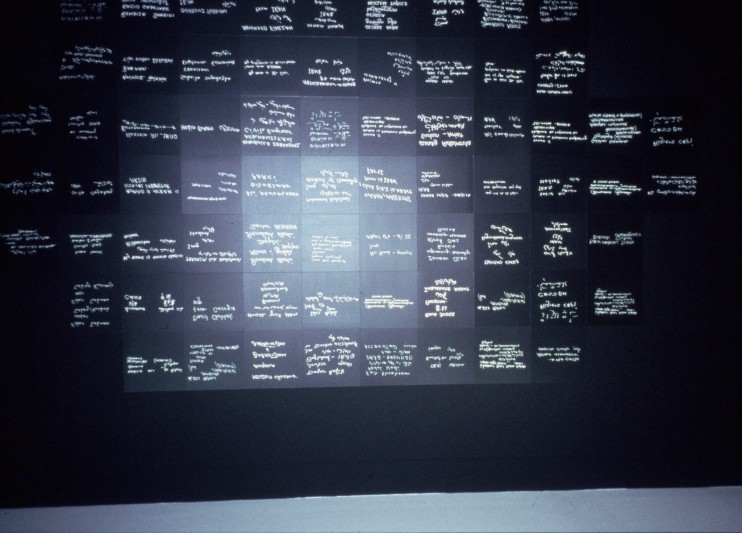 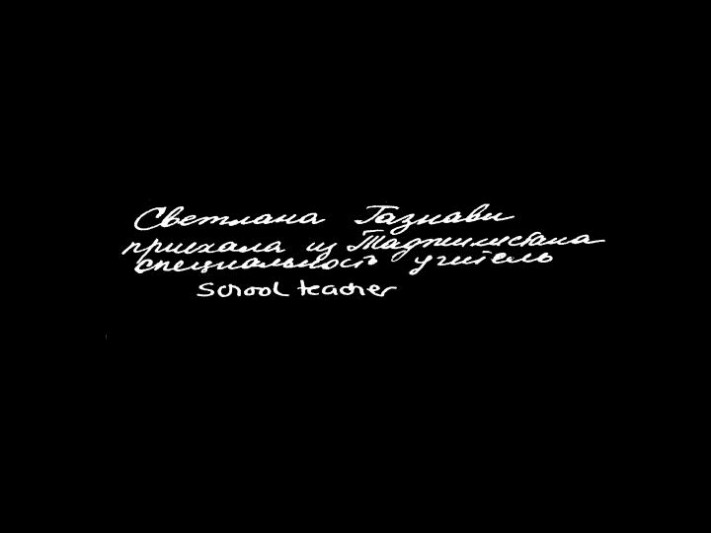 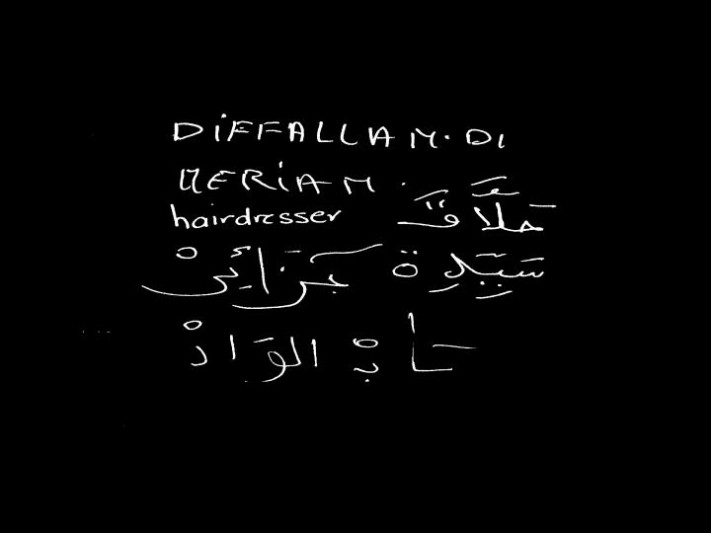 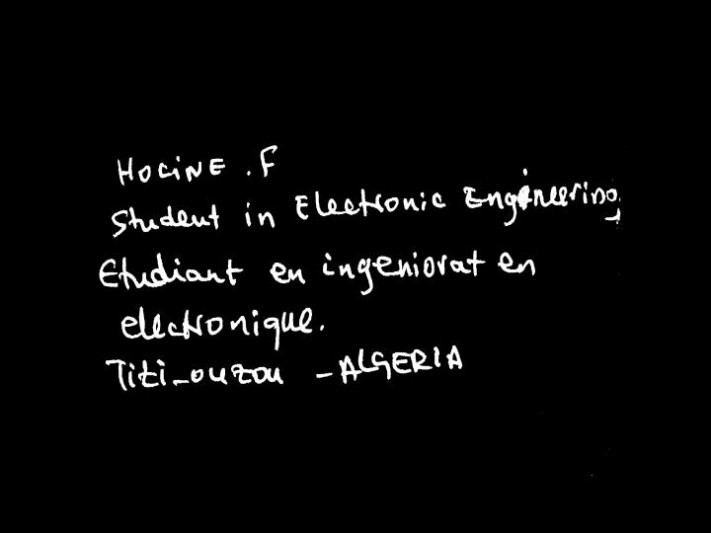 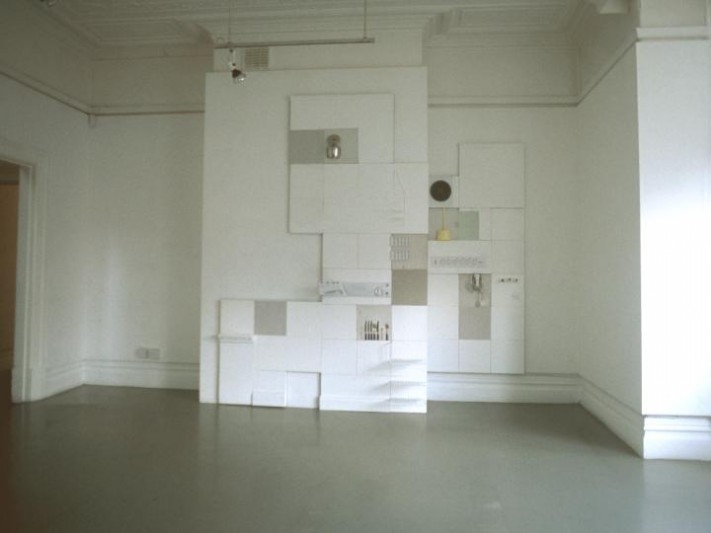 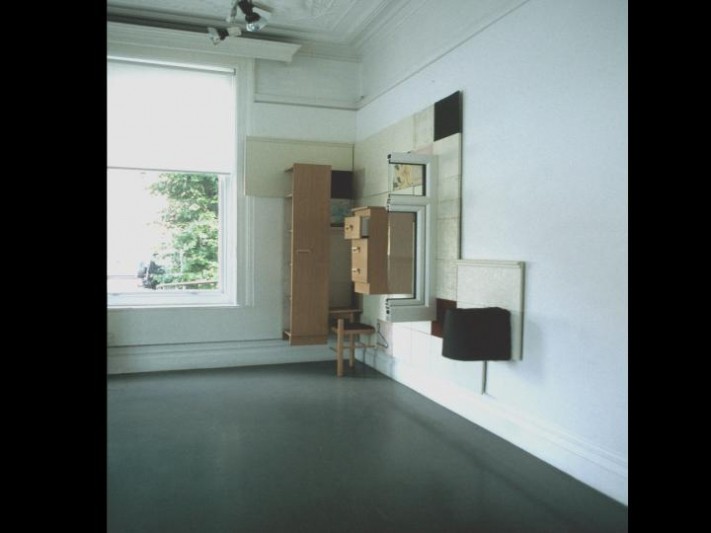 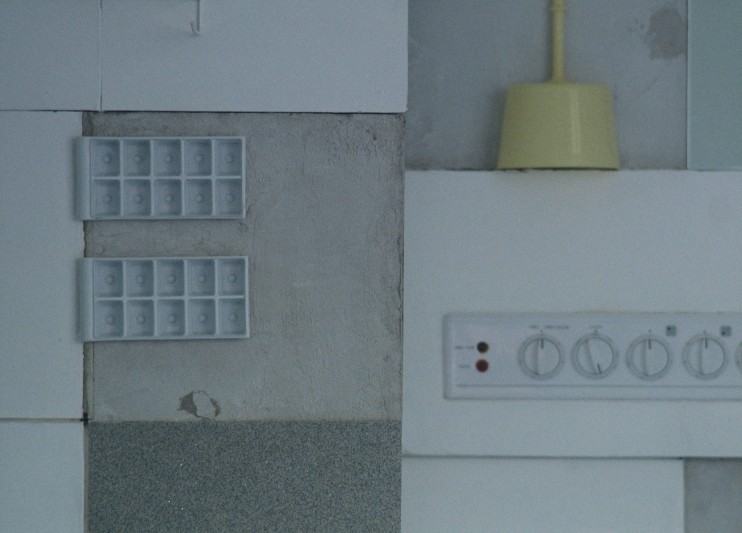 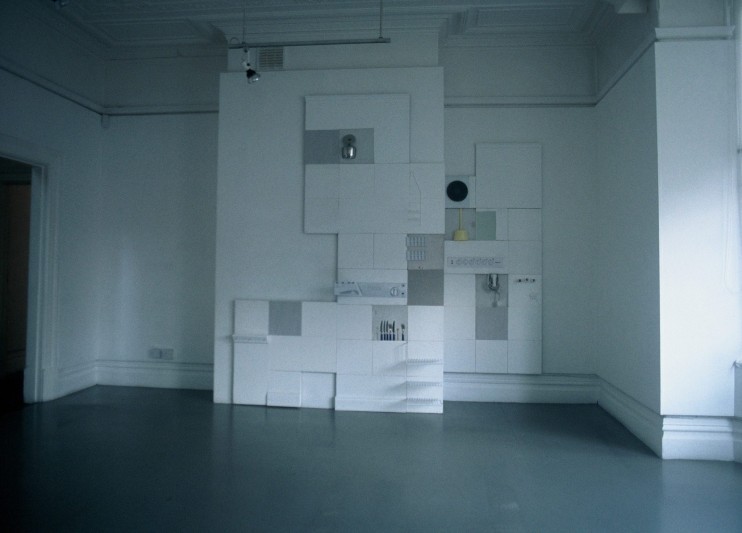 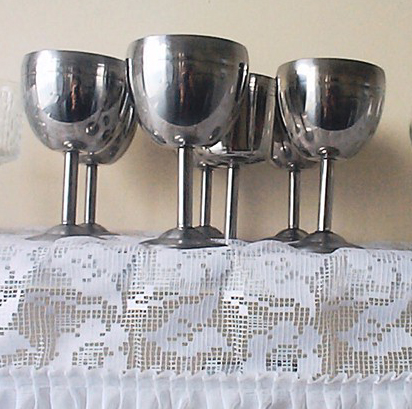 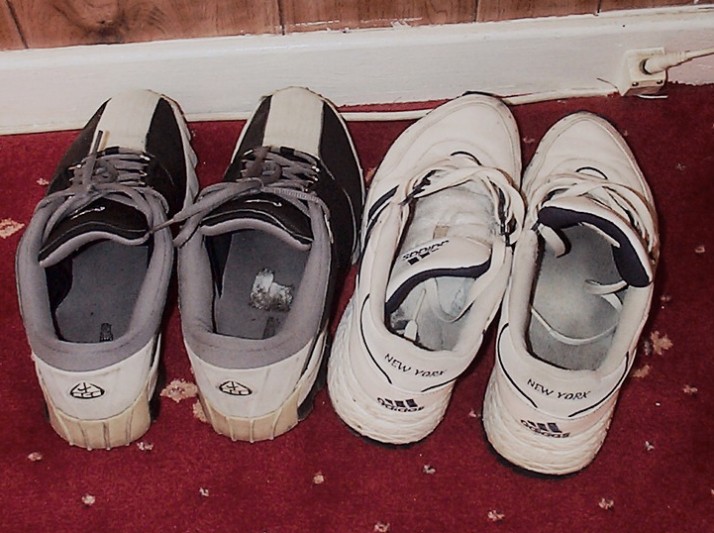 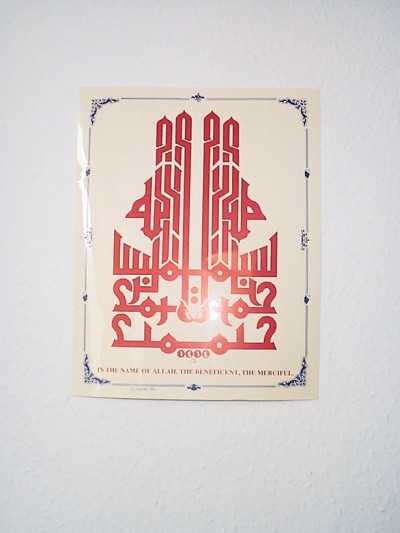 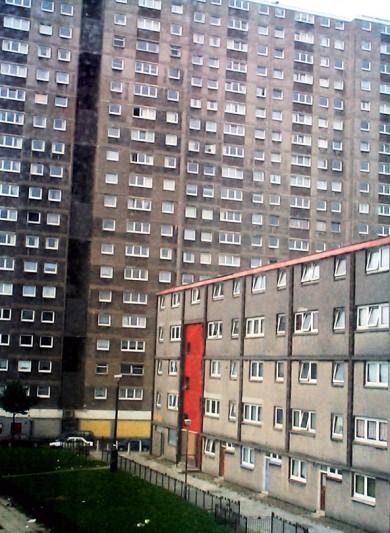 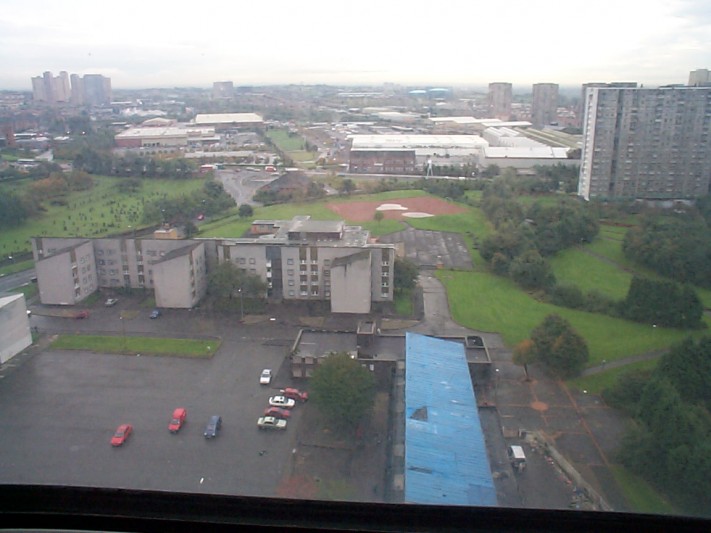 Living in a box

“The policy of housing such a large number of asylum seekers in a poverty-ridden area where people are already struggling to survive has come under attack.”
– The Hindu.
High Riser consists of four pieces of art that question the way the current approach to refugees depersonalises the individuals involved.

On a wider level, it also criticises the poverty and blandardisation of social housing in the tower block.
The ‘Unite d’Habitation’ was first built in Marseilles in France between 1946-52 in order to house people made homeless by the war. There were 23 types of apartment, from studio to family sized; there was a school, crèche, shops, a cinema and other public services, all contained in a 12 storey building.
Unfortunately, it inspired most city planners around Europe principally because of its low cost.
Often, all that remained of the idea was an oversimplified, quick-fix version, providing buildings with no adequate community facilities, making poor housing conditions worse.

MacKinnon Day’s background in the area drew her to Sighthill in Glasgow, where she conducted 76 interviews with refugees living in flats previously earmarked as uninhabitable.
The first piece is Indelible. It consists of seventy six panels with the hand-written name and occupation of an individual in each one. The layout mimics the grid structure of the tower block.
The words emphasise the individuals: teachers, doctors, shop workers, grocers, from Iraq, Afghanistan, Ghana… highly skilled professionals – not beggars and benefit scroungers.

Paris Green and Misty Blue are deconstructions of the mass-produced, cheap as possible “starter kits” of goods issued to asylum seekers on arrival in Sighthill. The names give the lie to the functionalism of the objects. And by keeping within the grid system MacKinnon Day underlines how bland and impersonal these goods are.

Moving Box, the last piece, is a 10 minute video film taken inside a lift in one of the blocks.
It’s like being in cell. The door opens to reveal blurry white walls and the muffled voices of people you’ll never see. The door closes to reduce your field of view to a small window with a big cigarette burn on it. You never see anyone else. And the repetition of colour and shape give you an uneasy sense of what it might possibly be like to be trapped in a system that literally boxes you in.

High Riser by Patricia MacKinnon Day. Part of Naked Spaces (location 3) at the Gallery of Modern Art, Glasgow, until May 19
Mark Woffenden