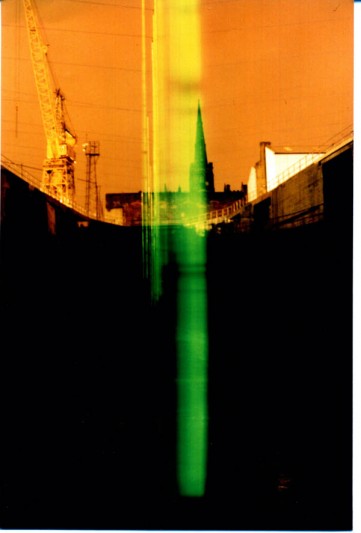 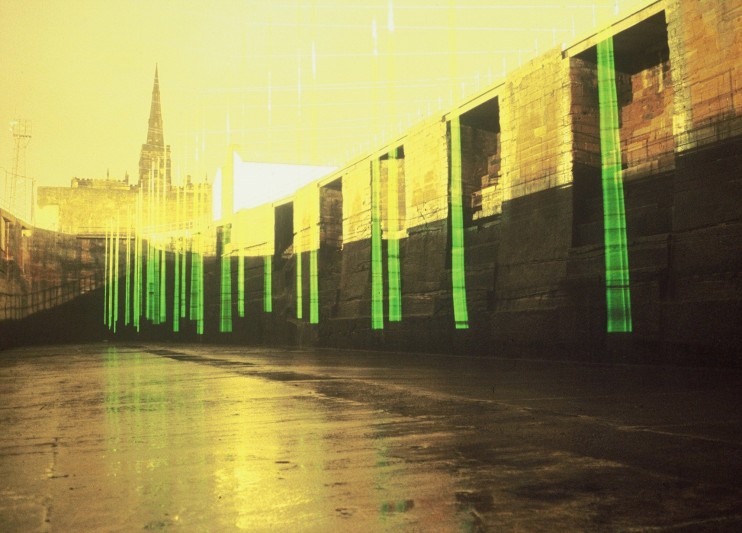 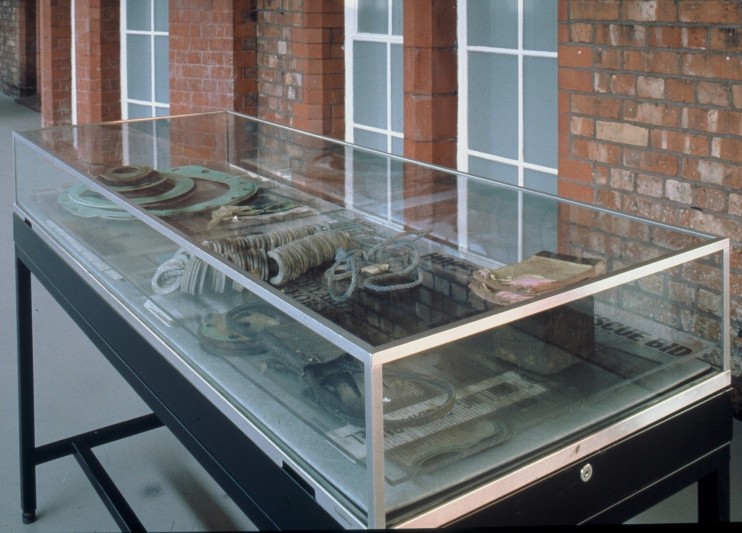 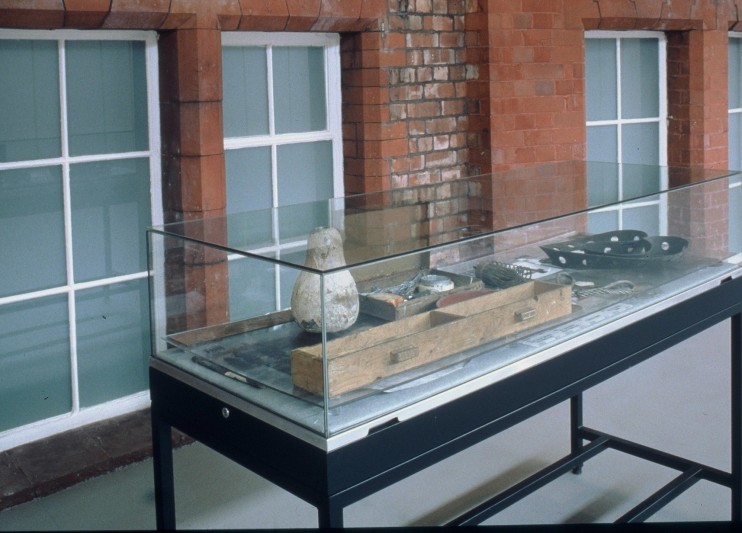 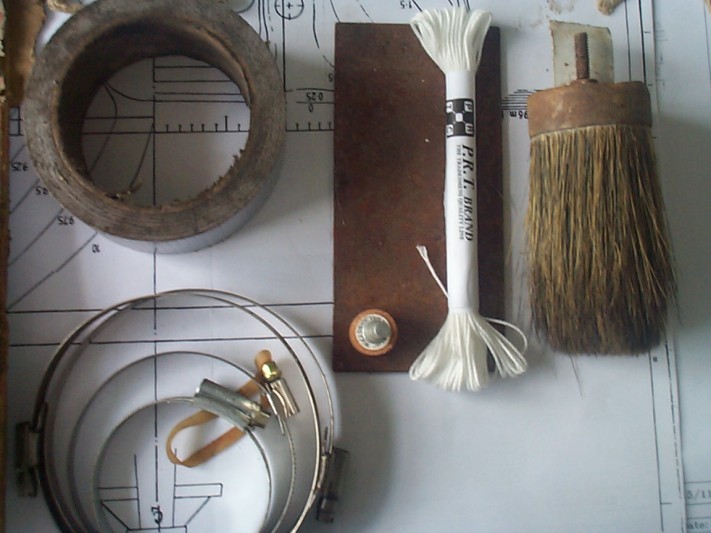 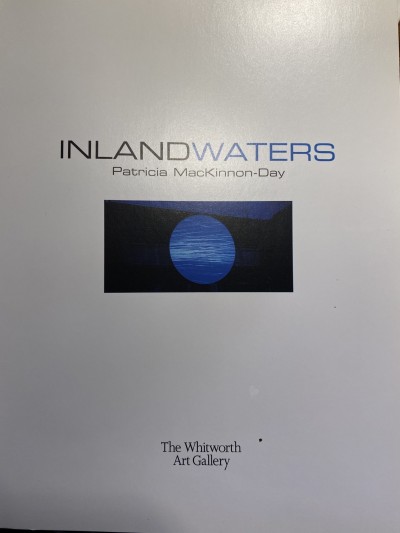 Inland Waters is the result of the period which Patricia MacKinnon-Day spent at Cammell Laird, one of Britain’s most famous ship-building firms, as the yard’s first and last artist-in-residence.

It has long been the practice to place artists in situations where a bare, factual record is seen to be inadequate and to allow their individual responses free rein. Consequently, our notions of the conflicts of the last century are as much conditioned by the work of Paul Nash, Eric Ravilious, Robert Capa, and Picasso, as they are by the roll-call of troop movements and territories occupied. Indeed, one of the most extensive art commissions ever made was that which went under the name of Recording Britain, whereby, during the Second World War, scores of artists were empowered to record their vision of our country at a time when its very existence was threatened. The fact that Patricia MacKinnon-Day spent her twelve months at Cammell Laird when the yard was wrestling with extinction results in an exhibition that is already invested with a sense of a past, and with memory’s power to evoke regret. Her empathic reaction to the workforce first and foremost, results in the incorporation of their culture into her work – their voices and their overalls, rather than boardroom panelling or the cabin clutter of Cammell Laird’s luxury liners.