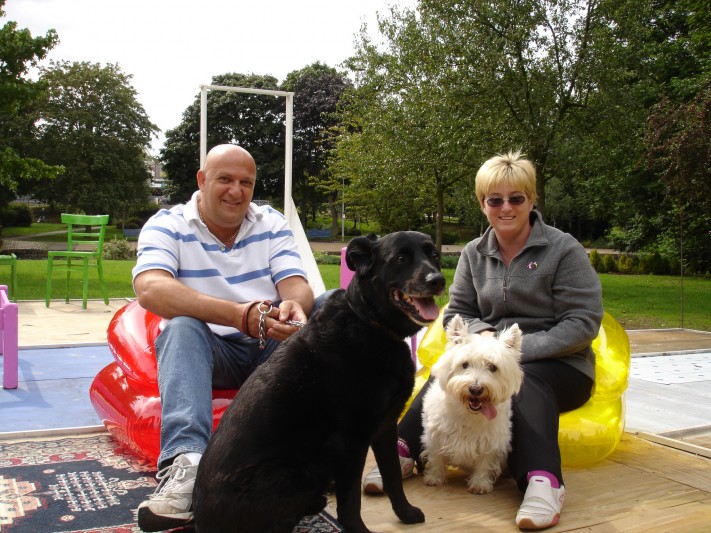 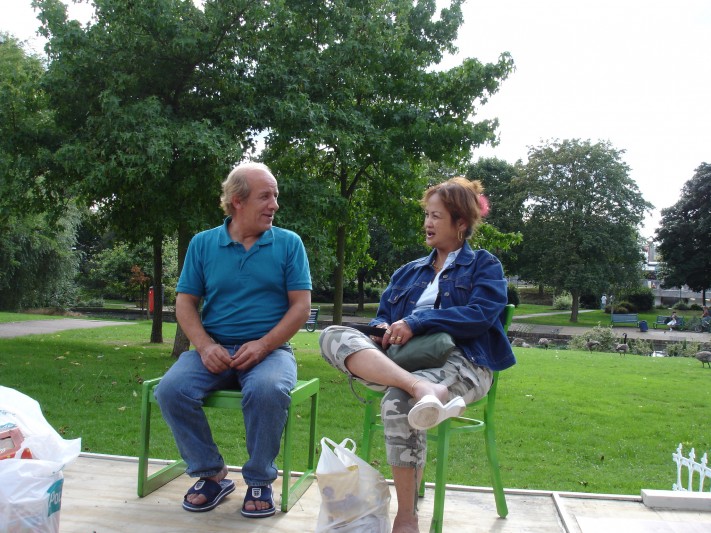 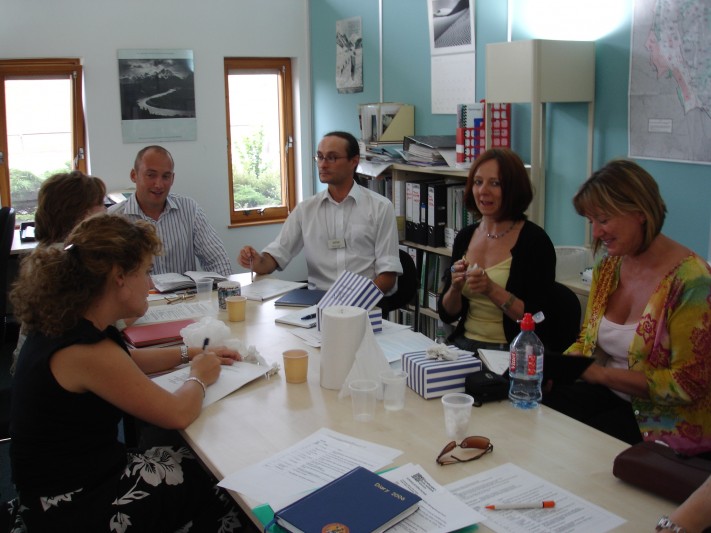 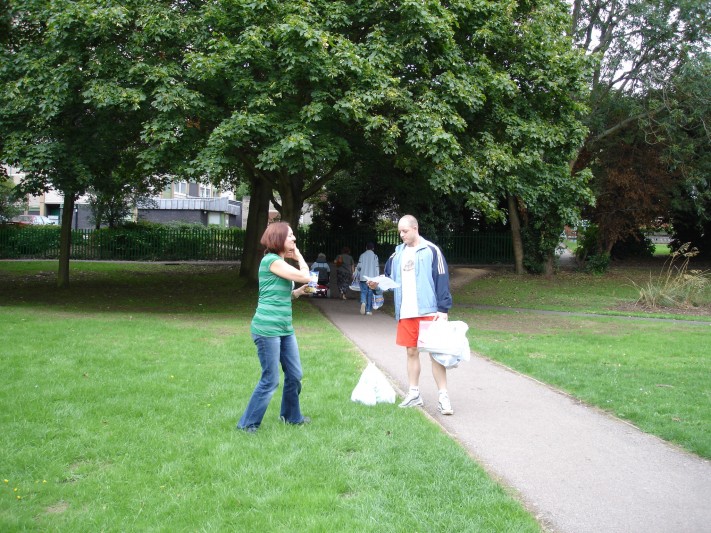 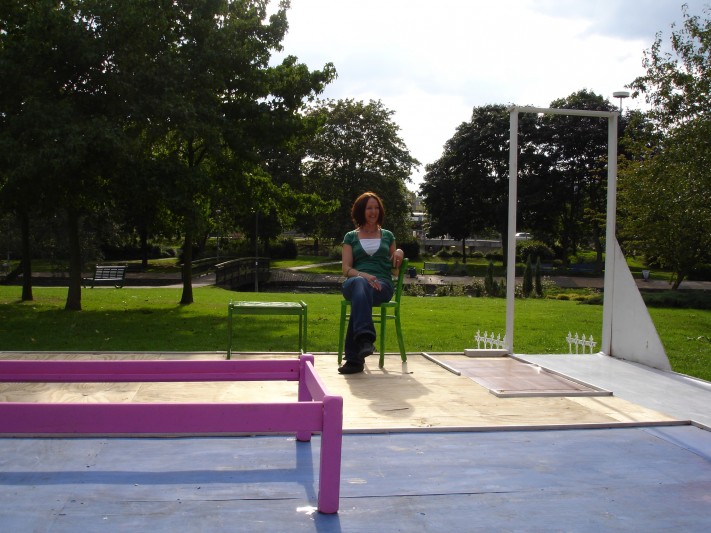 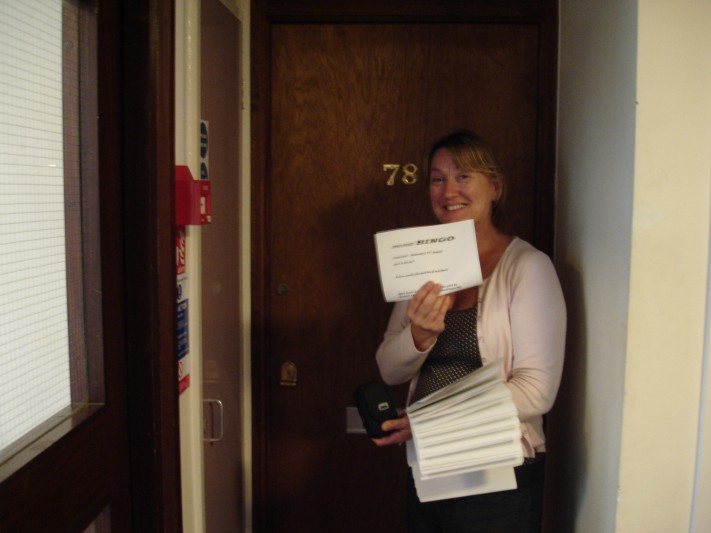 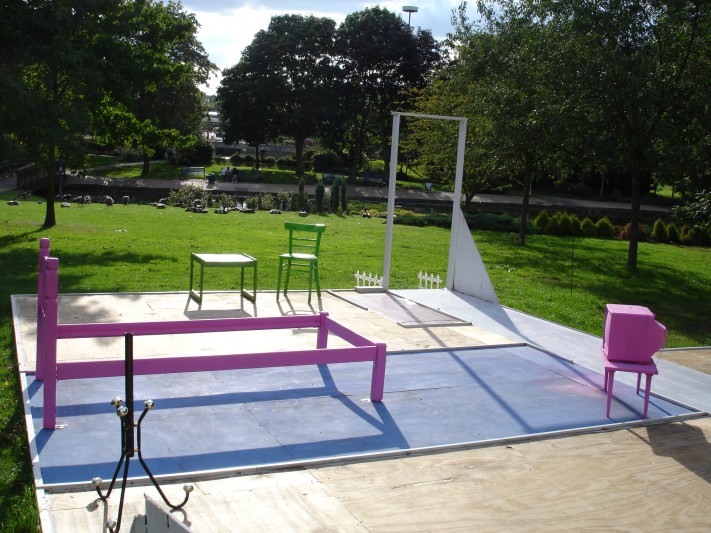 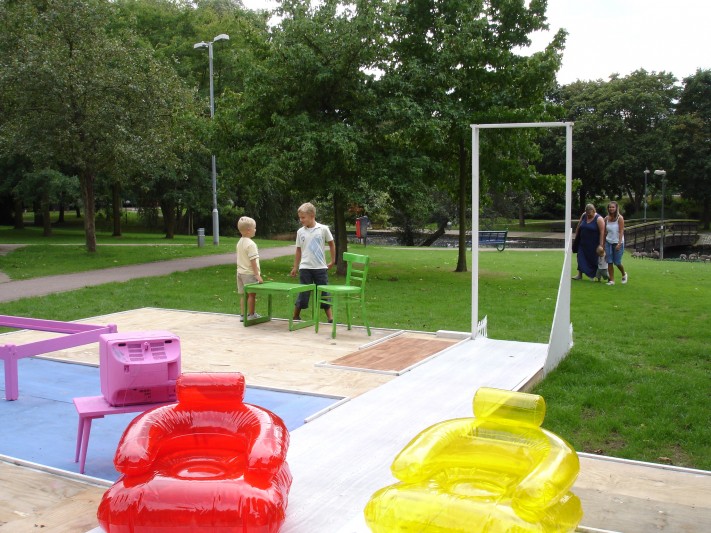 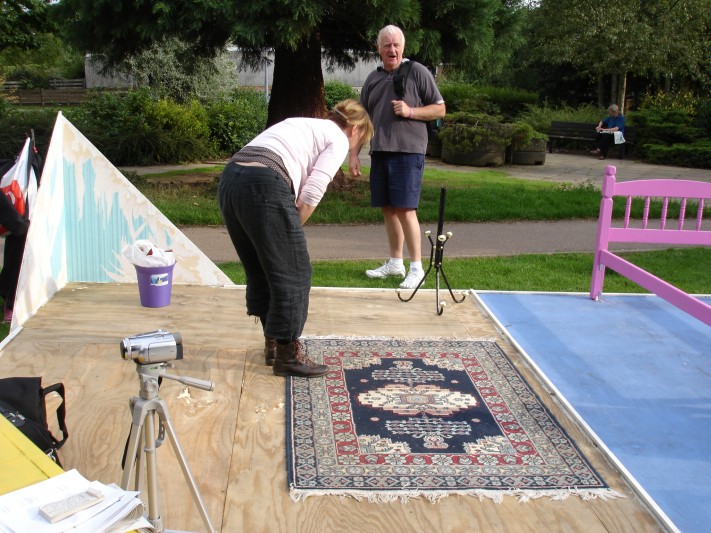 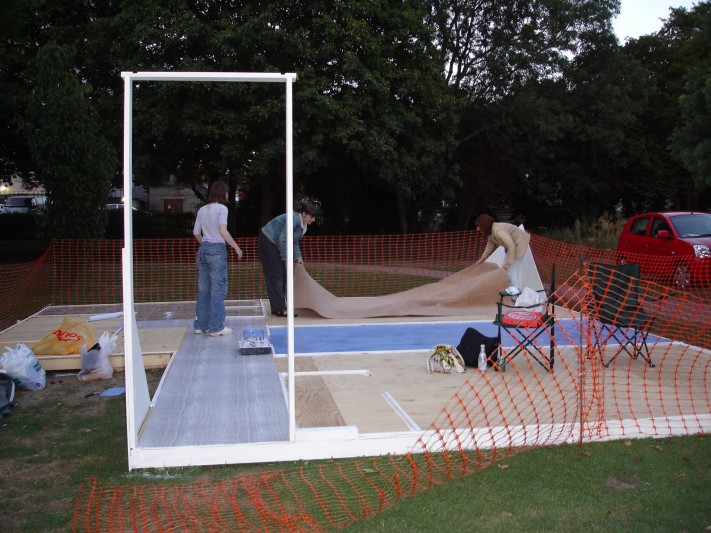 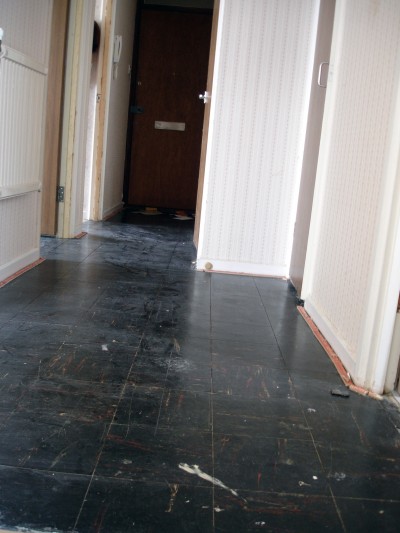 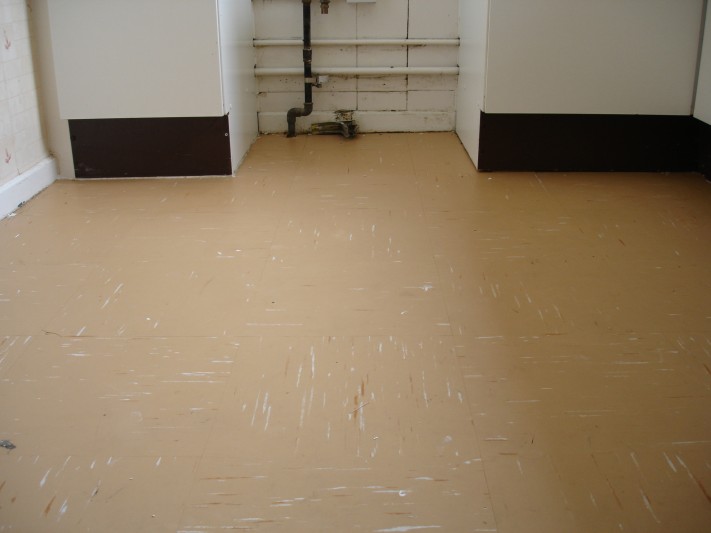 Artists Patricia McKinnon Day and Beverly Carpenter first met in Stevenage as part of a creative consultation project with a community in advance of a major regeneration scheme. During a six-week residency managed by Greenheart partnerships, the artists mapped out the exact footprint of a two bedroom flat that would have been found in the high-rise block of flats inhabited by the community they were engaged with. They produced their Open House in the Town Centre Gardens, adjacent to the tower.

Initially, the idea was to create an open space that provoked a response from the residents and which gave them a platform to share their views about change. The project grew organically and residents took it upon themselves to populate the linoleum-covered kitchen floors and a carpet-tiled living room with old furniture from wooden chairs and a sofa to a fridge and a TV.

Self-policing the space through taking it in turns to keep vigil from the windows of their flats, the house was temporarily owned by the local community. Bingo sessions and coffee mornings began to be held in the living room and what started as a consultancy project began to inhabit the imaginations of the participants and effect change in the community…

Laura Sillars is Senior Curator (Collaboration Programmes) at FACT, the Foundation for Art and Creative Technology in Liverpool.