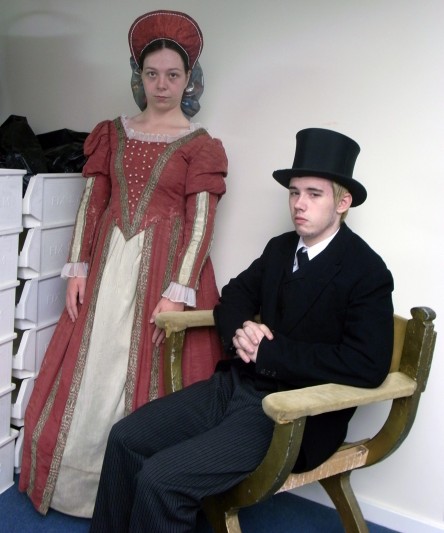 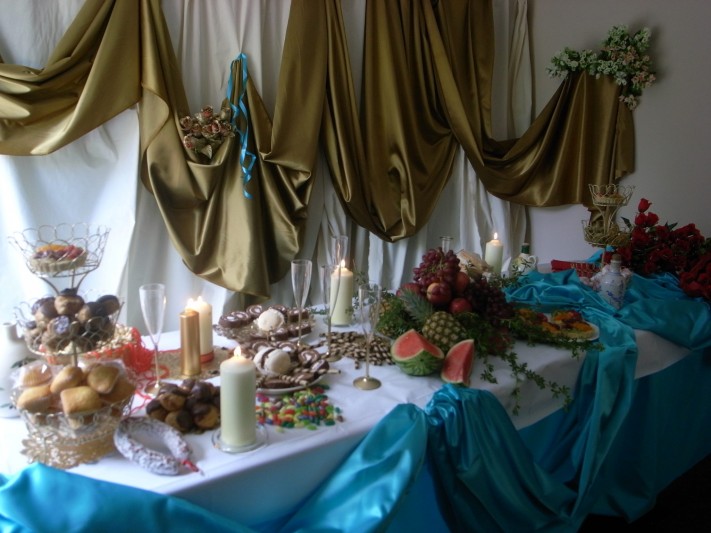 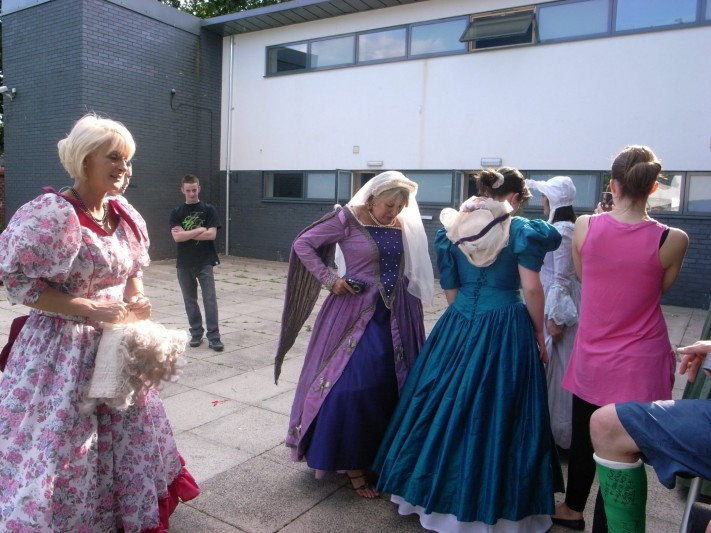 An Act to Follow is an exploration of Bracknell through moving images by artists Patricia MacKinnon-Day and Beverley Carpenter and the residents of Look Ahead Housing. Through using the sequence from films, models, and real locations the viewer is taken on a journey as seen through the lens of a camera and the eyes of the young people involved. This disjointed, poetic and disorientating journey uses the 32 CCTV cameras placed throughout Rainforest Walk residential unit. This is a specialist purpose-built unit to accommodate 16-18-year-olds and young adults with mid to high support needs. A layering of images and sounds onto other images and sounds, together with the introduction of various framing devices, creates a new whole. These montages reveal deeper structures beyond representation, offering multiple observations of this community that forms a unique part of young British life.

The increasing use of surveillance tools in assorted domains has included the general embrace of CCTV and biometrics devices. It has been suggested that changes in social relationships are connected to the proliferation of surveillance technology in different spheres of life. Many of these technologies are deployed with minimal consideration of their potential negative social impacts. At the most general level this includes how a pervasive culture of suspicion is fostered, often restricting the life experiences of already marginalised groups.

Foucault described how surveillance disciplines people in enclosed spaces. Subjects persistently and consciously feel themselves under the watchful gaze of a centralised authority. A strict daily ‘regime’ implemented within institutions like prisons, barracks, hospitals, factories, and schools often results in docile communities.

Surveillance used to slow down the handling of money and consumption. Nowadays, it speeds things up. Deleuze took issue with Foucault, saying that the ‘password society’ has overtaken the panoptic. Surveillance now grants physical access. Blogging online or passing through Rainforest Walk surveillance allows us to move faster and faster – our digital bodies, and password, and codes all in good shape. Can we expect the term ‘surveillance’, coined at the dawn of the nineteenth century and meaning “to watch over,” to adequately describe emerging scenarios where we are all watching each other in a much more symmetric fashion?